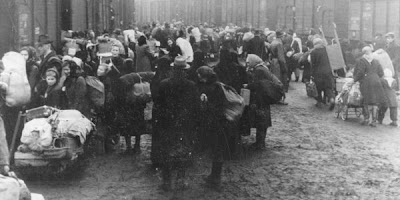 Ao horror dos campos de concentração nazis junta-se agora a vergonha escondida do que sucedeu depois, do lado dos "bondosos" Aliados. Liberta das mordaças ideológicas a História começa a emergir, como se o sangue enterrado alagasse agora os campos da consciência, emergindo da vala comum do esquecimento. Tal como quando se denunciaram os horrores do nazismo e do estalinismo muitos dirão que é mentira, outros que no tempo em que tudo sucedeu não havia outra alternativa. Ai dos vencidos!
«Between 1945 and 1950, Europe witnessed the largest episode of forced migration, and perhaps the single greatest movement of population, in human history. Between 12 million and 14 million German-speaking civilians—the overwhelming majority of whom were women, old people, and children under 16—were forcibly ejected from their places of birth in Czechoslovakia, Hungary, Romania, Yugoslavia, and what are today the western districts of Poland.»
«Most disturbingly of all, tens of thousands perished as a result of ill treatment while being used as slave labor (or, in the Allies' cynical formulation, "reparations in kind") in a vast network of camps extending across central and southeastern Europe—many of which, like Auschwitz I and Theresienstadt, were former German concentration camps kept in operation for years after the war. As Sir John Colville, formerly Winston Churchill's private secretary, told his colleagues in the British Foreign Office in 1946, it was clear that "concentration camps and all they stand for did not come to an end with the defeat of Germany." Ironically, no more than 100 or so miles away from the camps being put to this new use, the surviving Nazi leaders were being tried by the Allies in the courtroom at Nuremberg on a bill of indictment that listed "deportation and other inhumane acts committed against any civilian population" under the heading of "crimes against humanity."».
[mais aqui]
em Sunday, July 01, 2012

A ética e a estética do vil metal 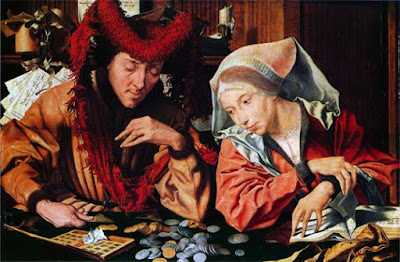 «The Church deemed it sinful to charge interest on loans, viewing it as profit without labour. This gave rise to artful and elaborate ways to disguise such profit-making, including foreign currency deals and triangular trading. The divergence of moral and commercial values can be seen in some Flemish paintings included here, such as Marinus van Reyerswaele’s “The Money Changer and his Wife”, in which a couple fixates on their coins while their candle is snuffed out». 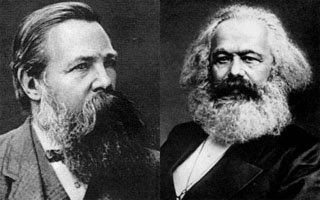 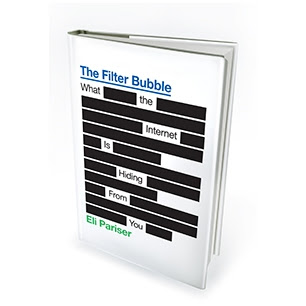 «(...) we are turning media into a mirror that reflects our own prejudices back at us. Even worse, services like Google and Facebook distort the mirror so that it exaggerates our grosser characteristics. Without our knowing, they reshape our information worlds according to their interpretation of our interests. Few people are aware that when they look up a topic in Google, their searches are personalized. Google infers what people want from their past searching behavior and skews results accordingly»
«(...) We are beginning to live in what Pariser calls “filter bubbles,” personalized micro-universes of information that overemphasize what we want to hear and filter out what we don’t. Not only are we unaware of the information that is filtered out, but we are unaware that we are unaware. Our personal economies of information seem complete despite their deficiencies. Personal decisions contribute to this pattern, and ever more sophisticated technologies add to it. Google’s understanding of our tastes and interests is still a crude one, but it shapes the information that we find via Google searches. And because the information we are exposed to perpetually reshapes our interests, we can become trapped in feedback loops: Google’s perception of what we want to read shapes the information we receive, which in turn affects our interests and browsing behavior, providing Google with new information. The result, Pariser suggests, may be “a static ever-narrowing version of yourself» [mais aqui]
em Sunday, September 18, 2011

The crime of punishment 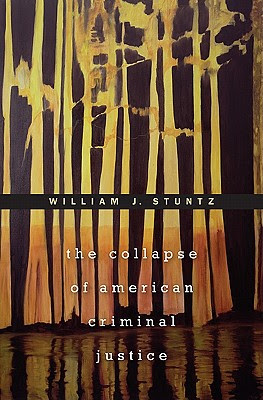 The percentage of black and white adults using drugs is the same, but blacks are nine times more likely to go to jail for drug crimes. Stuntz’s thesis is that the misrule of politics has replaced the rule of law, with a ratchet of ever-expanding criminal laws giving boundless discretion to police and prosecutors, leading to a system that wrongly punishes too many poor young black men. When the law gives that much discretion, he writes, it stops functioning as law and instead becomes an assertion of power. The recent decline in crime is less a sign of success than of pathology. The encouraging numbers are misleading. They conceal devastating failure. [a recensão ao livro, aqui]

«Inspired by the landmark BBC One natural history documentary, Human Planet, this Prom will feature music from the series performed by the BBC Concert Orchestra, alongside musicians from Greenland, Mongolia, Papua New Guinea, the Sakha republic and Zambia. Presented by John Hurt, the voice of the BBC One series, the Prom includes big-screen highlights from the programme» [a ouvir os Prom's em directo, na Antena 2, a arte que toca, aqui].
em Saturday, September 10, 2011

A Rússia, a Leste 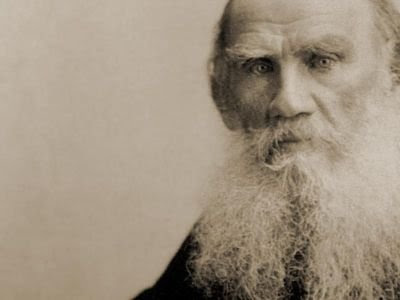 «Though he dropped out of Kazan University’s Faculty of Oriental Languages after his first year, Leo Tolstoy’s grades in Arabic and Turko-Tatar were good. It was history, which Tolstoy considered a “false science”, in which his examiners declared him a “total failure”. Tolstoy’s Professor of Turco-Tatar Letters was a Persian from the Caucasus called Mirza Kazem-Bek, who had been converted to Presbyterian Christianity by Scottish missionaries in the 1820s, changing his name from Muhammad to Alexander» [mais aqui]
em Saturday, September 10, 2011 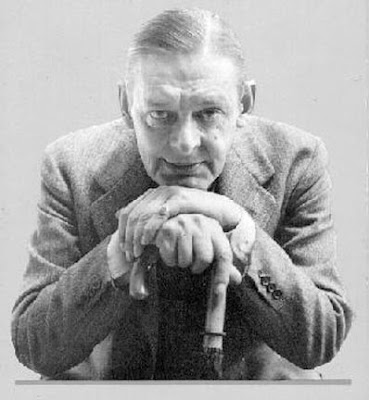 «The marriage was crucial to Eliot’s life and work, but not precisely in the way this theatrically grim comment suggests. Both Eliots were chronically ill, often despondent, and their hypochondria was mutually reinforcing; the letters are brimming with long rehearsals of their physical complaints, and as one might expect, most of the complaints were aimed at Eliot’s mother, whom Eliot entreated repeatedly to visit: “If I were dangerously ill, I believe you would come no matter how inconvenient.”» [mais aqui]
The Letters of T.S. Eliot, Vol. 1 [1898–1922] Vol. 2 [1923–1925], editedby Valerie Eliot and Hugh Haughton.
em Saturday, September 10, 2011